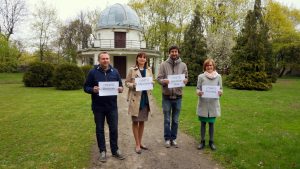 Asteroids, immediately after their discovery, are given a temporary name. When their orbits are accurately determined, asteroids receive a catalogue number (usually quoted in parentheses). Numbered asteroids can also get an official name. Names are proposed by astronomers to the Astronomical Union Small Bodies Nomenclature Committee, which decides on the final name. Asteroids are often named after scientists, artists, writers and historical figures (with the exception of politicians).

The ACM conference is held every three years and it is the most important meeting of astronomers dealing with Small Solar System Bodies. The asteroids were named after the names of Poznan astronomers in appreciation for their contributions to planetary science. A full list of asteroids related to Poznań is presented here. 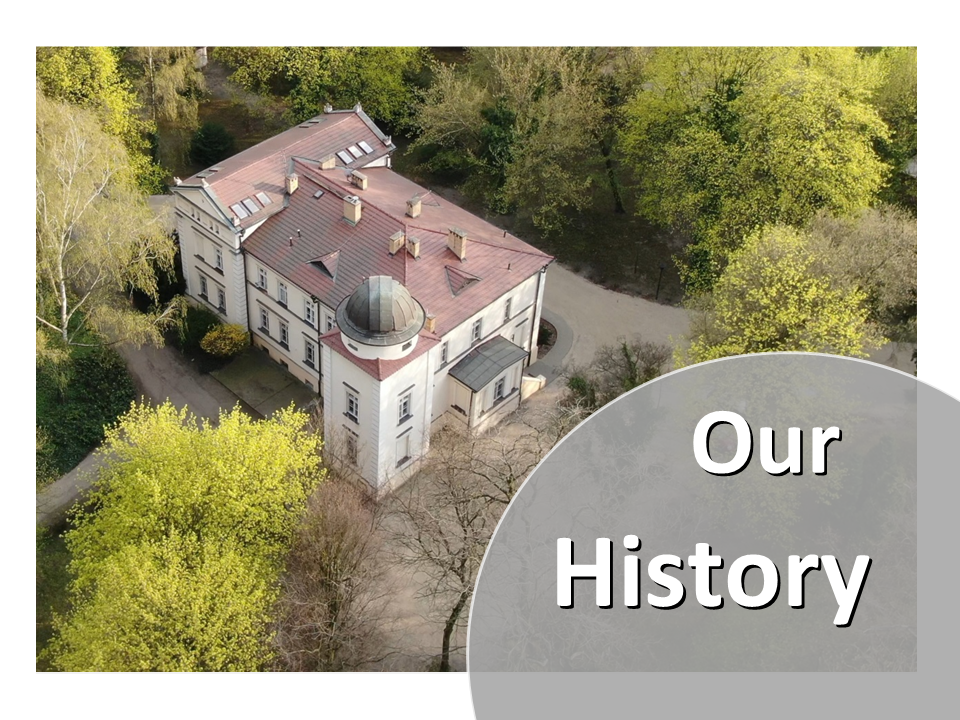 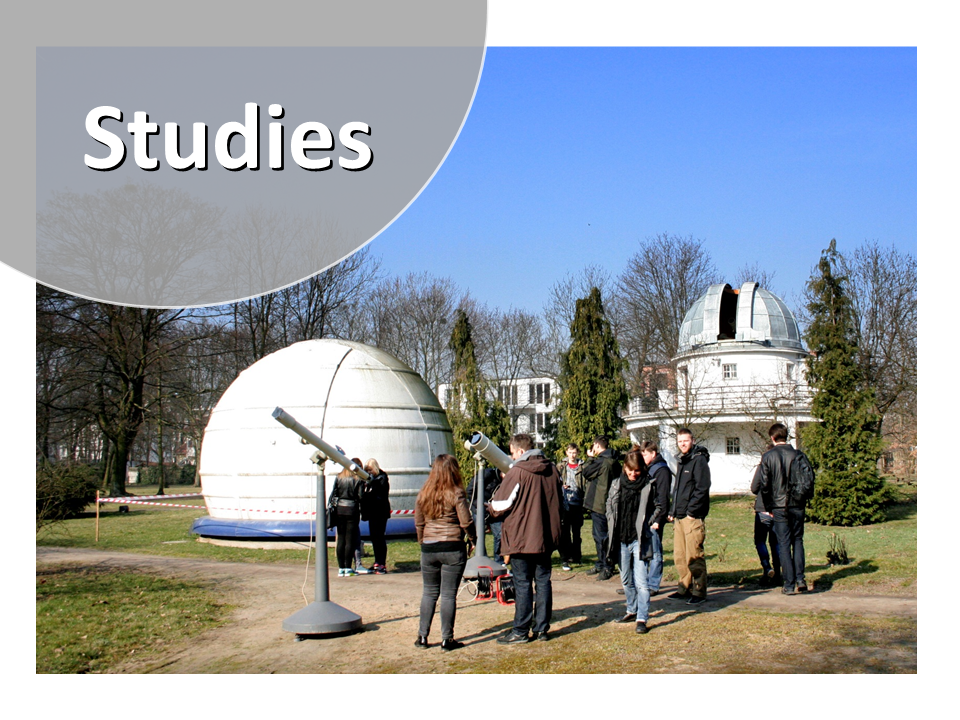 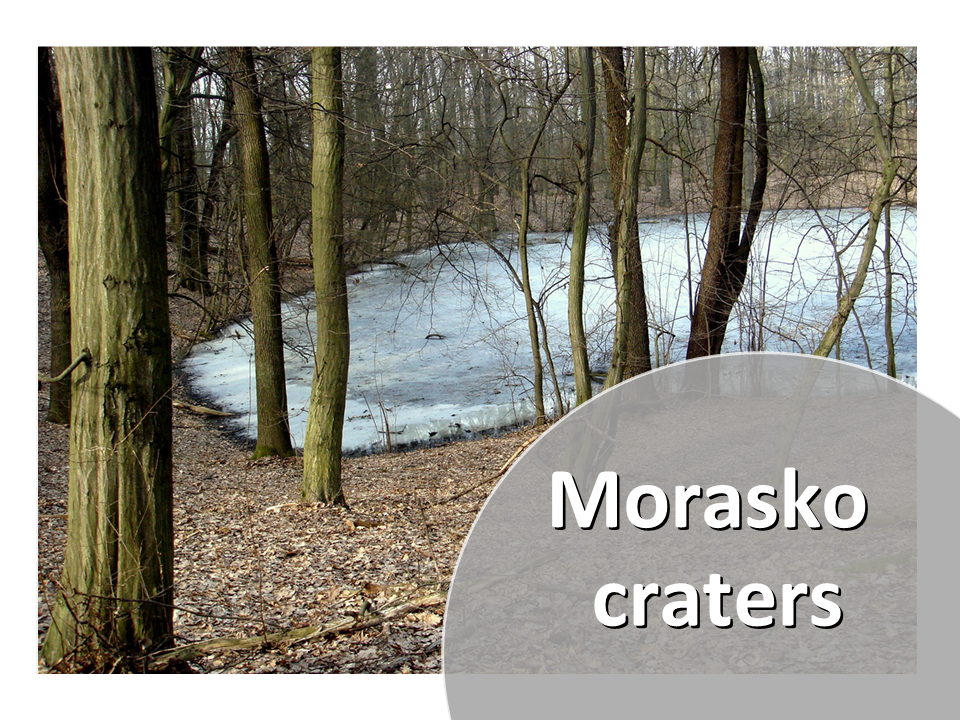